Something that has been much on my heart this year is the destruction caused by alcoholism here. So many women ask for prayer for family members who are spending most of their time and their money on alcohol. 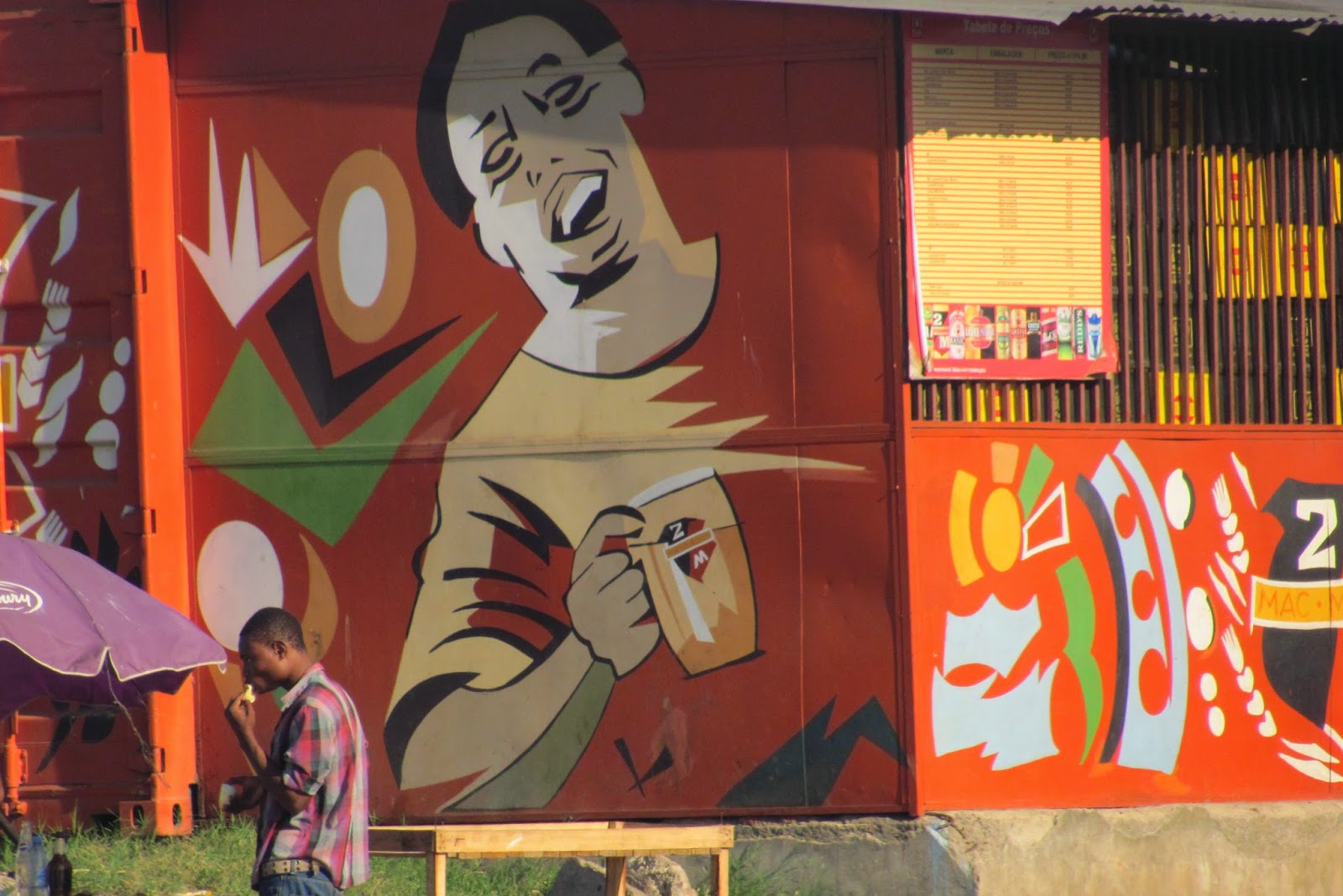 Mozambicans in Maputo are bombarded with advertisements. 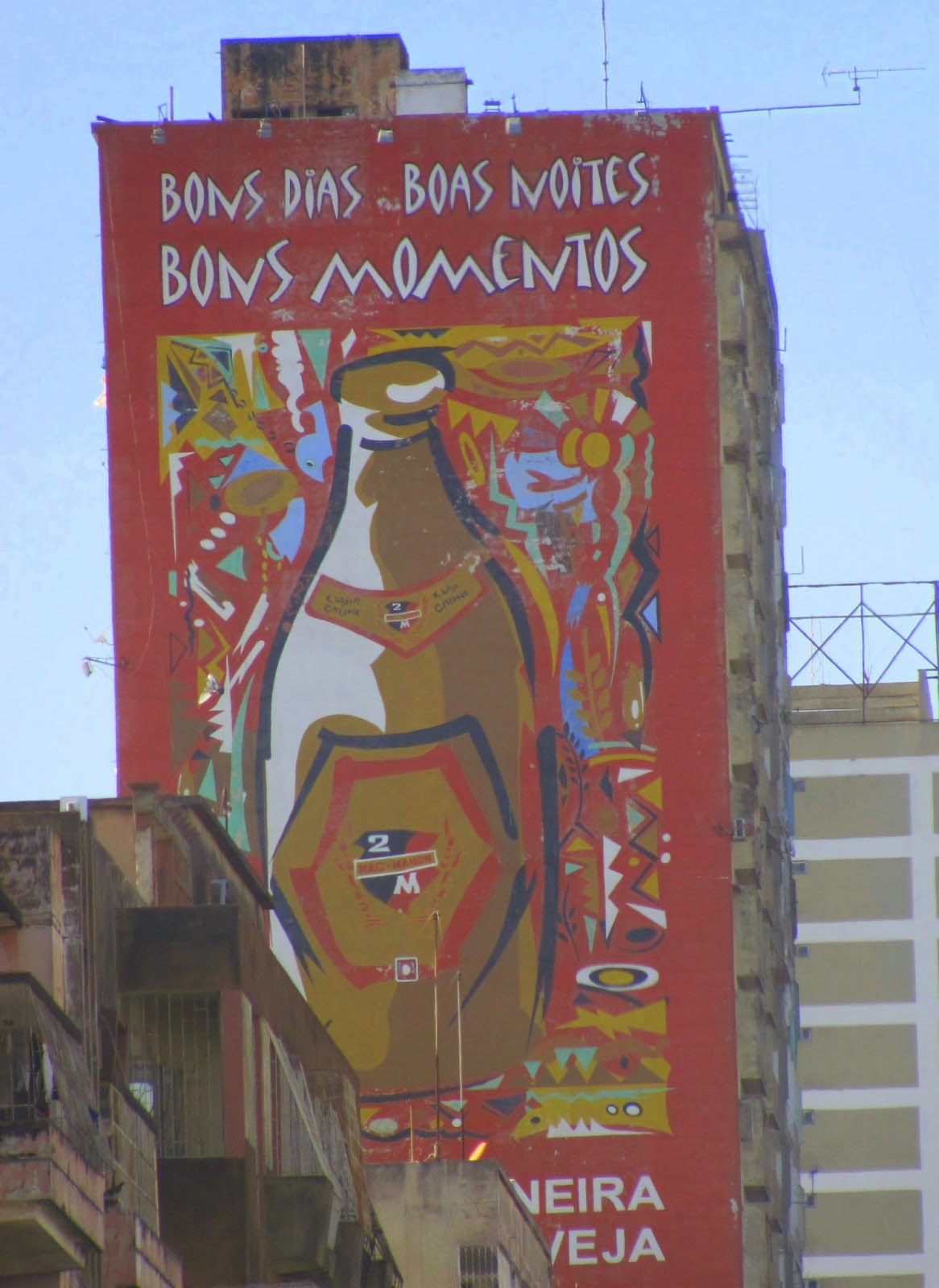 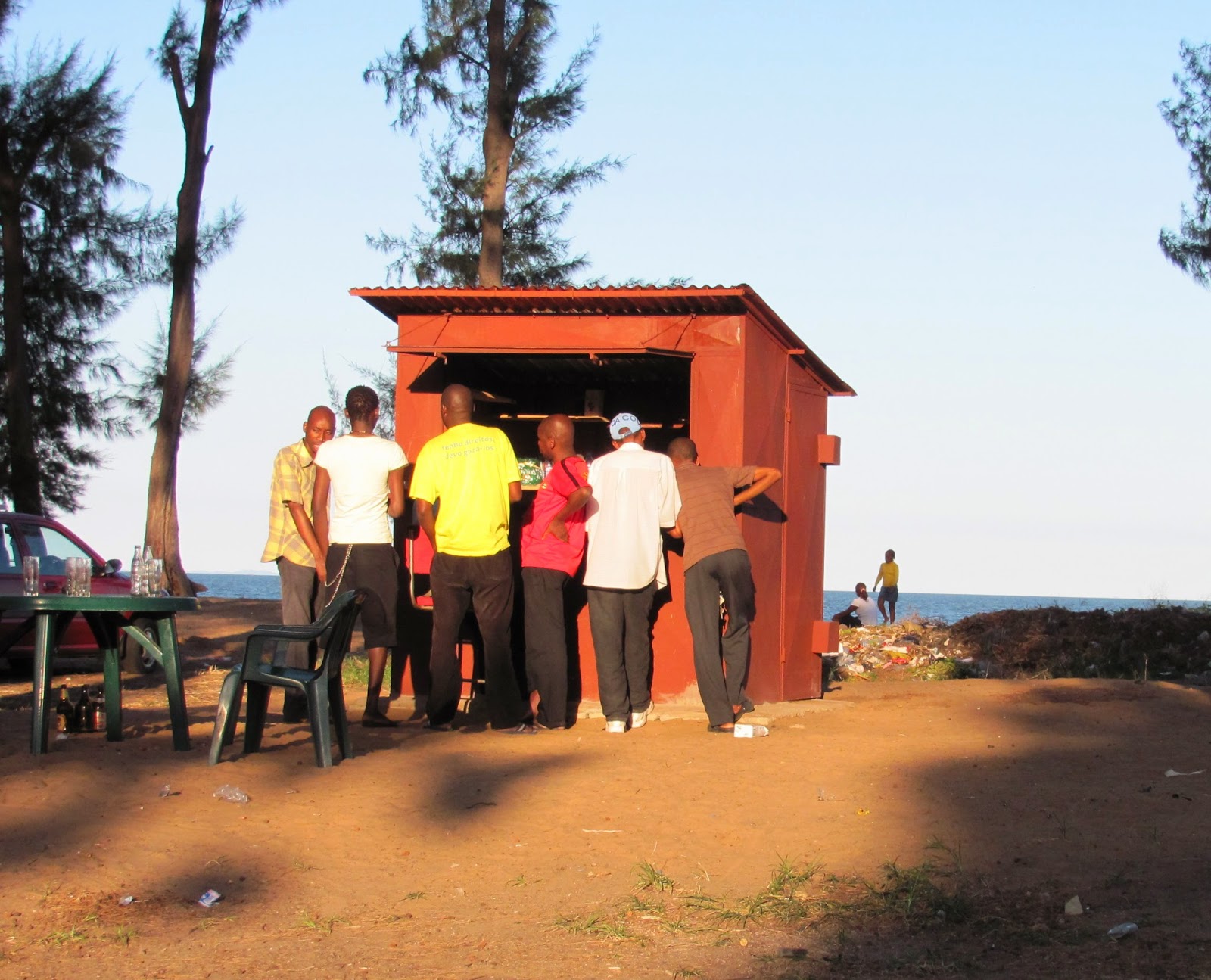 Men, and women too, can be found crowded around barracas (stalls) to drink day and night.


I had been praying about this issue several months ago, and then I thought of Gary...

Gary and Diane Gray have come to Mozambique several times and are at the end of a 3 month period here serving in the OMS office and CAM school.

Gary is a recovered alcoholic who has been sober for 30 years, and has a powerful testimony of how he was set free by Jesus.

I asked Gary if he would be willing to share his story if I set up the meetings and translated for him.

He said I was an answer to prayer.

And he was an answer to mine!


With Gary and his wife, Diane, and Tina, after speaking at the church in Kongoloti. 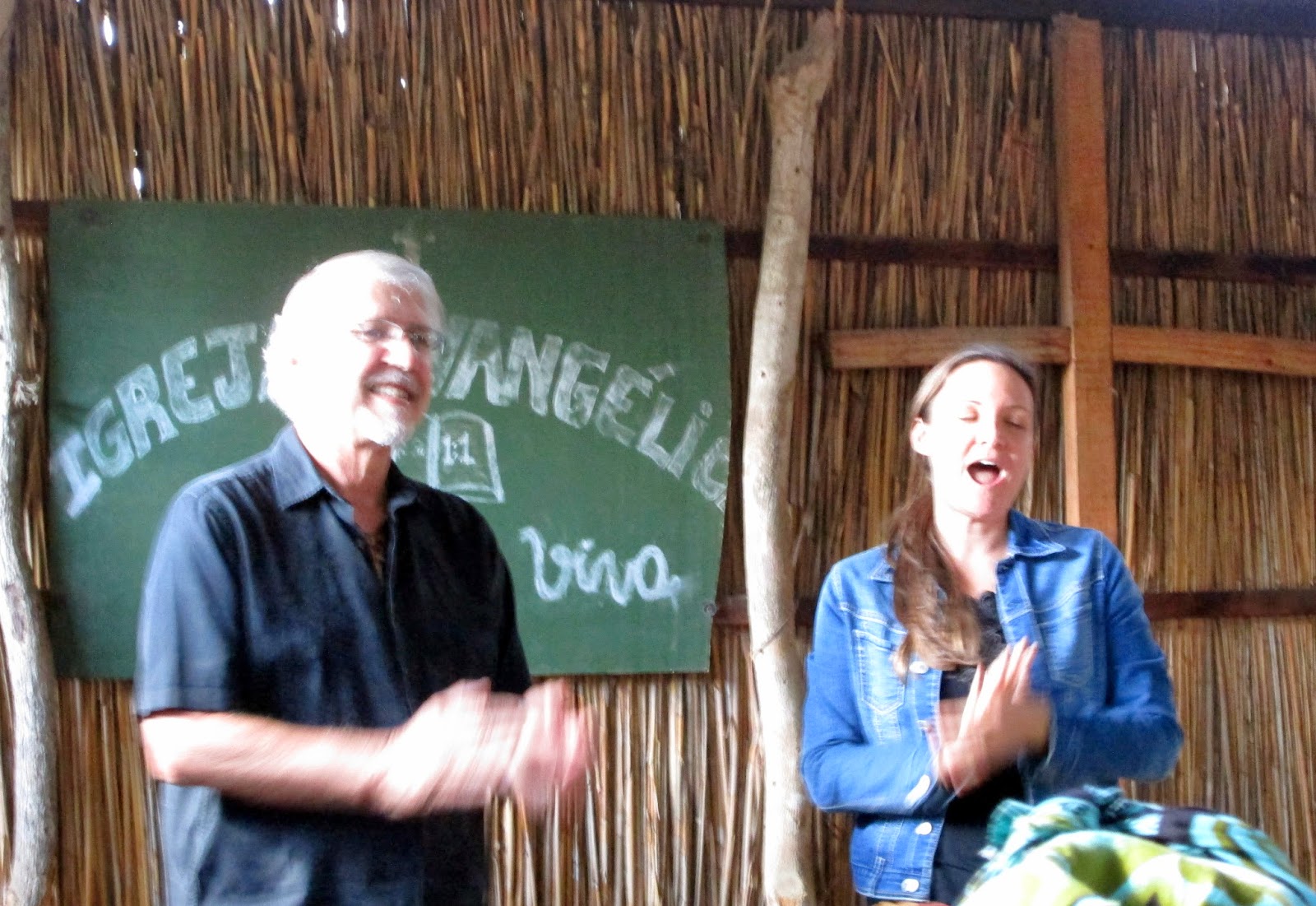 In Mozambican style, we opened up his speaking time in the churches with a song.

These last 2 months Gary was able to share his testimony at local churches, with the boys from the sports ministry, at a prison, and with the students at the Biblical and Theological Seminary of Maputo. 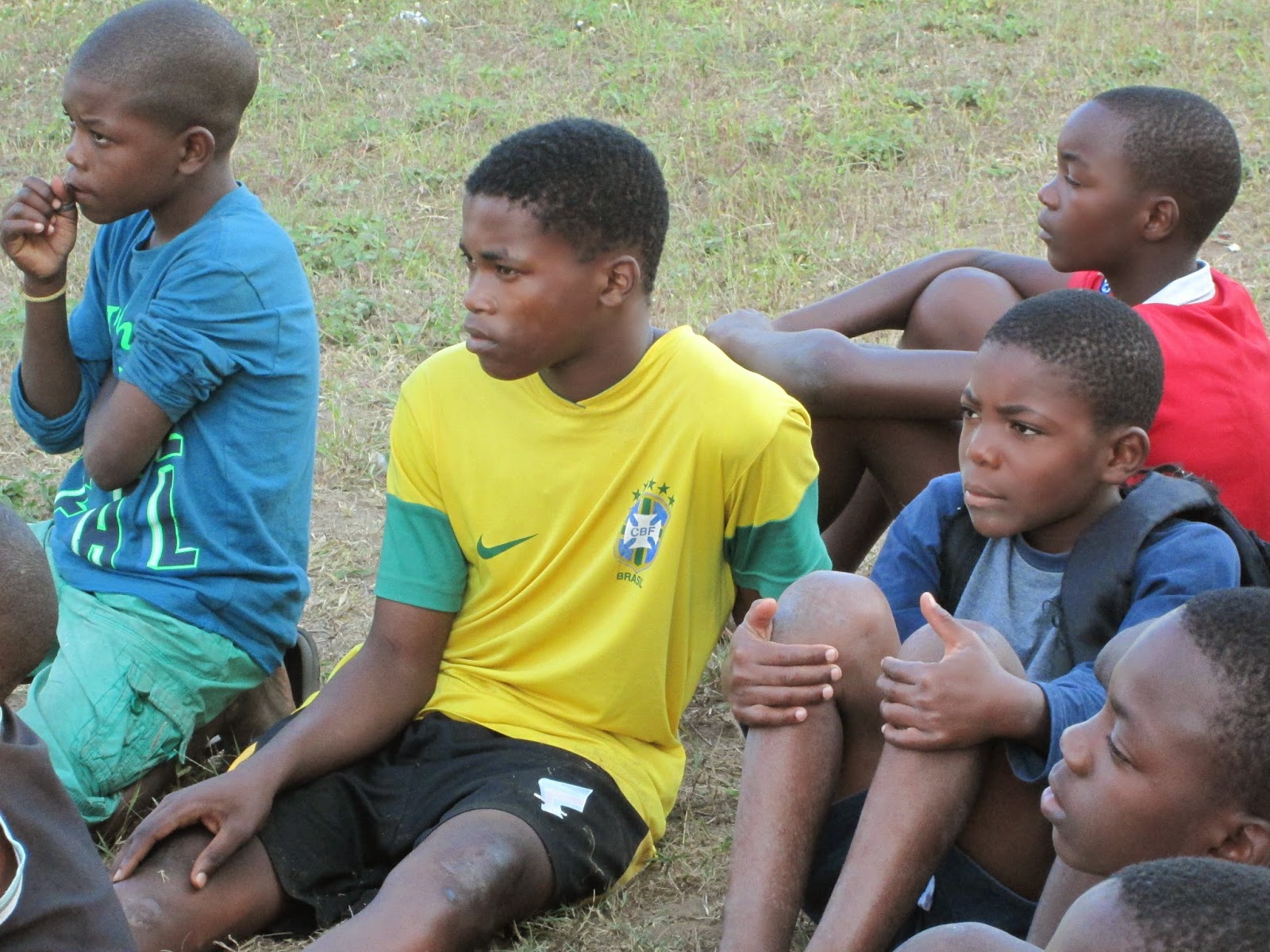 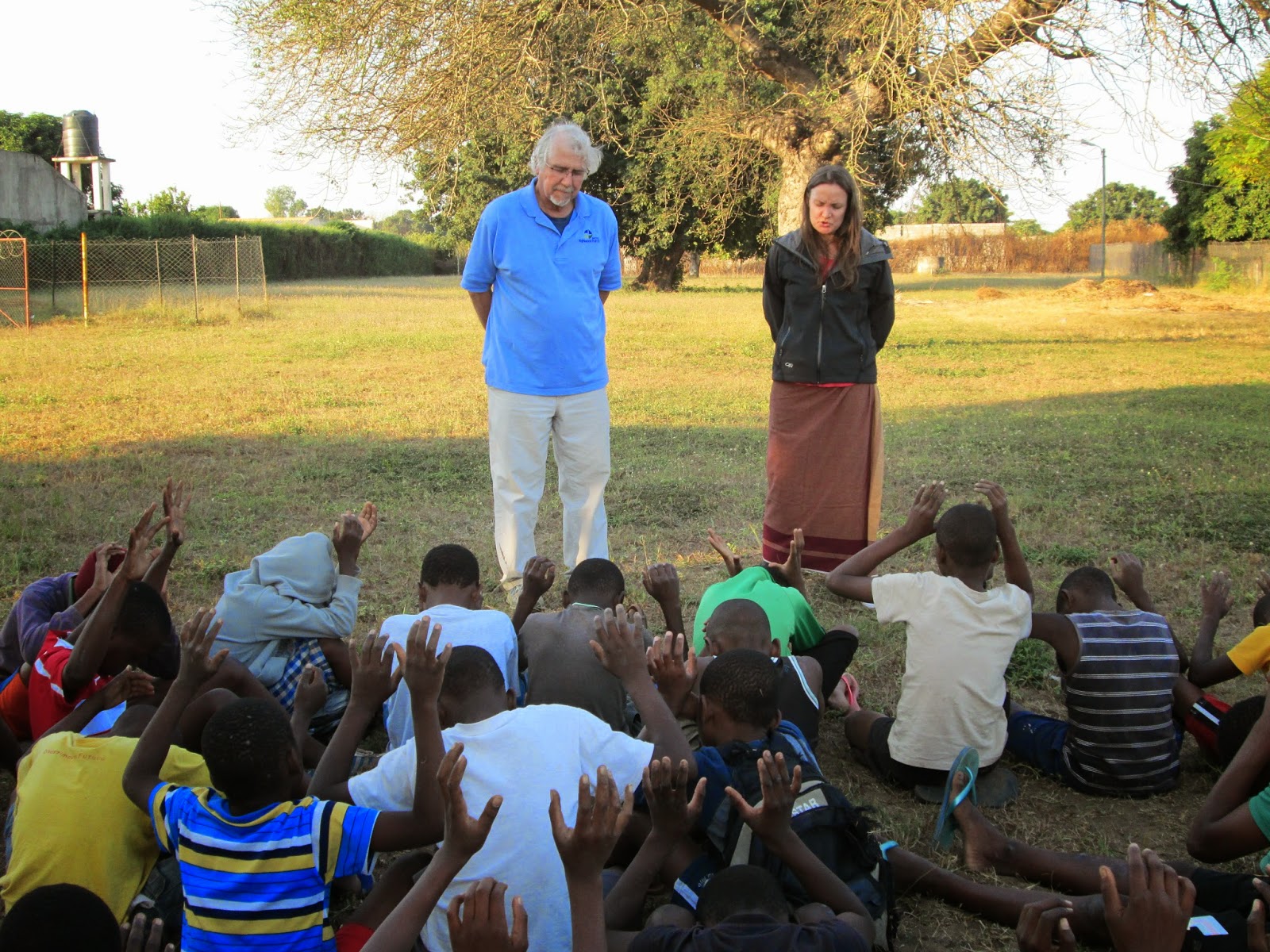 Praying with the boys afterwards to ask for Jesus' help to choose the right friends and follow God's path. 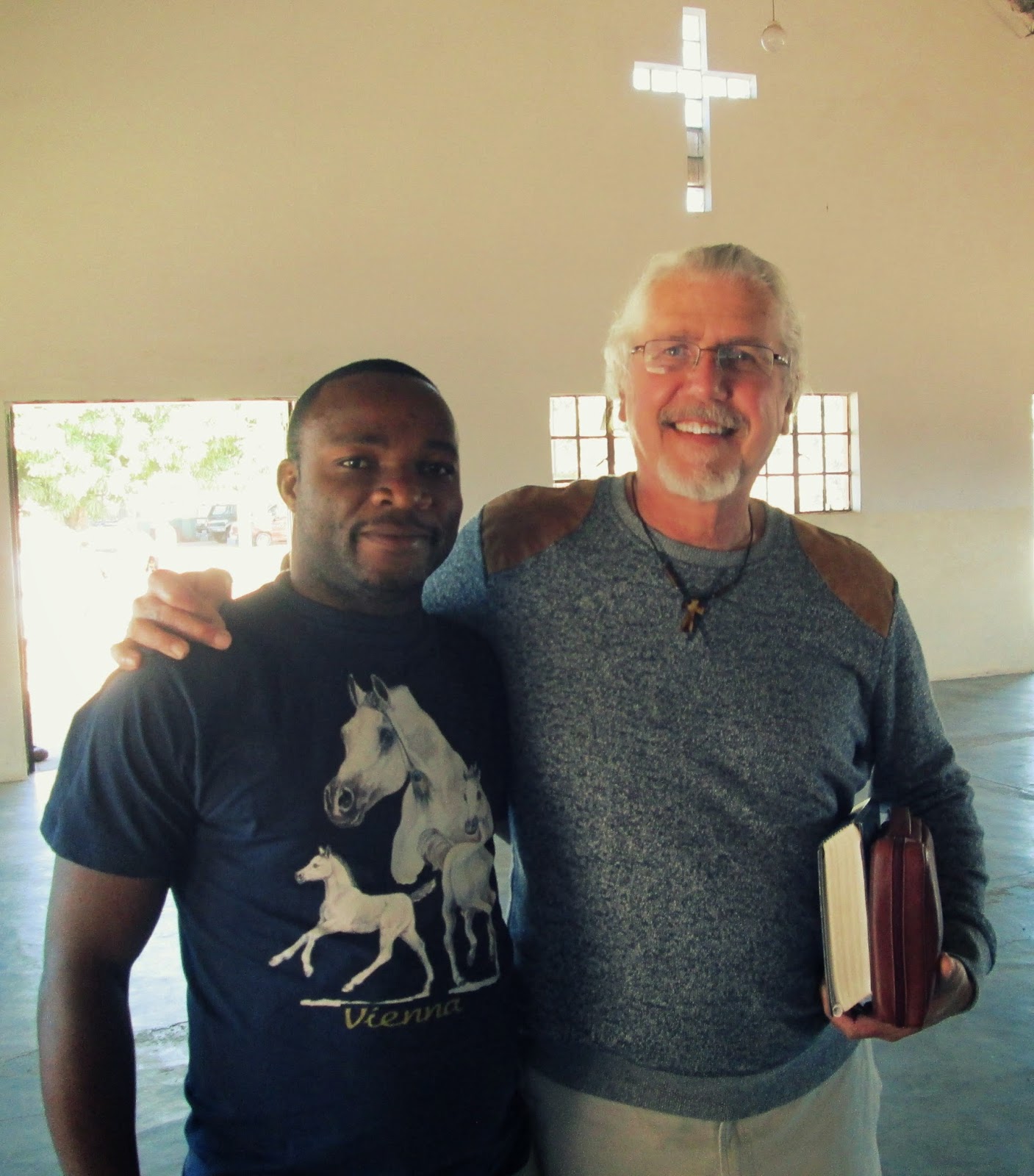 After speaking at one church, Gary was approached by Basilio, who had also struggled with alcohol in his past. After hearing Gary, he said he was inspired to start sharing his story and help others in his community. 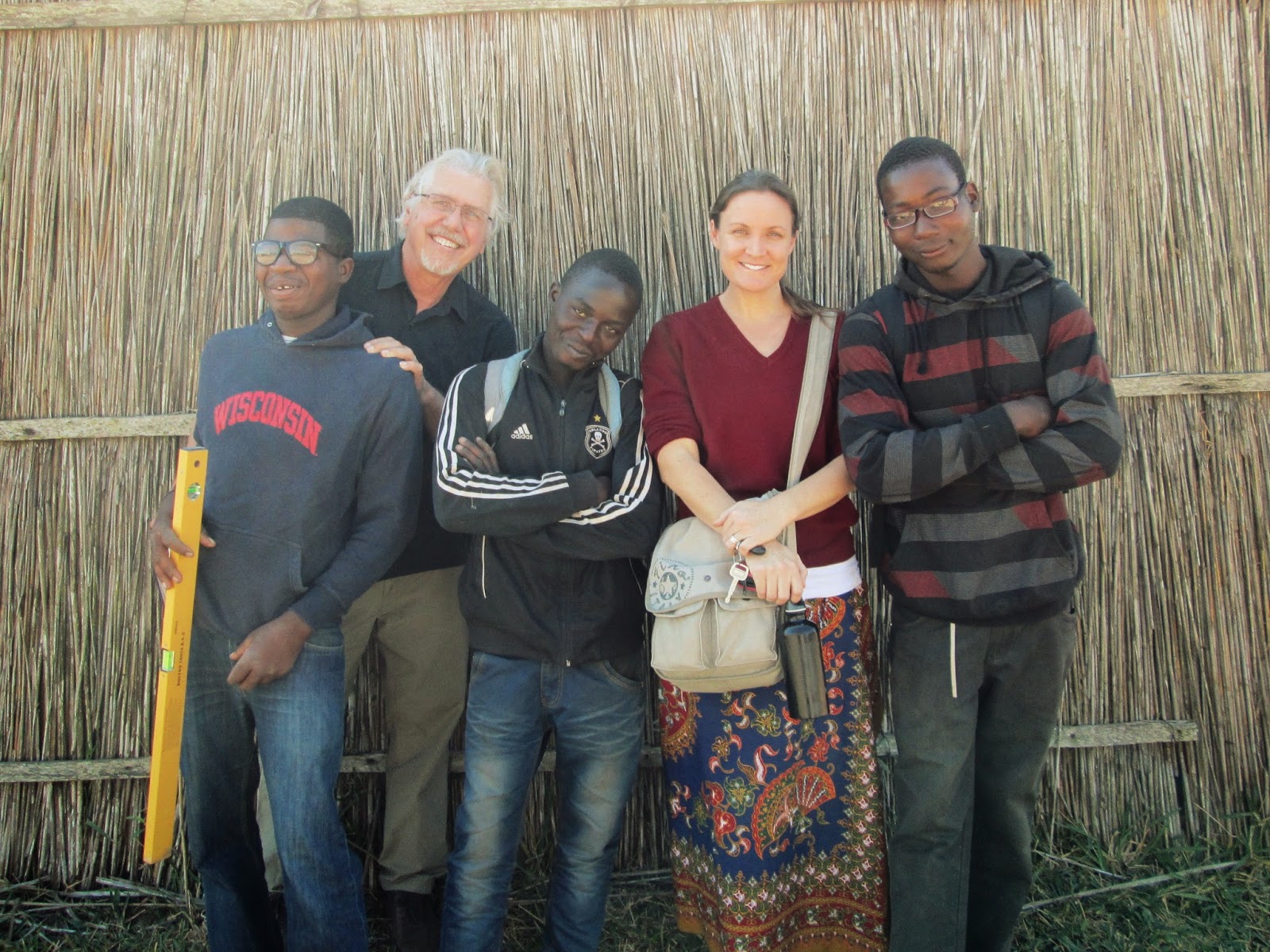 This last Sunday, when we came out of the church in Intaka, three young guys, who reeked of alcohol, approached Gary and asked what he was doing there...so he was able to share with them too.

Then the young guys asked Gary to pray for them. I introduced them to the local pastor, and we took this picture so Gary could remember them in prayer.

I praise God for the way He used Gary and his testimony to minister here in Mozambique during this time, it was an answer to prayer!
Posted by Aimee Howarth at 16.6.14